Sue Perlgut formed CloseToHome Productions to reach a wide-ranging audience with videos that feature topical and socially relevant issues. In 2012 she added production of theatre and other events to her mission.

In 2007 she produced, directed and co-wrote with Christopher Julian, the documentary 101 Ways to Retire—or Not!, seen on WSKG PBS, an official selection of the Buffalo Niagara Film Festival in 2008 and a recipient of a 2008 Mature Media Awards. In 2007 they also completed, with trainer Debbie Bosanko, Stay Strong: Lift for Life a strength training video for people 65 or older. They have completed a 13 minute informational video of Hospicare of Ithaca, NY. In November of 2010 CloseToHome Productions completed Beets and Beans: Living and Dying with Hospice

In 2015 she produced and co-directed with Nils Hoover Connie Cook: A Documentary, which was an official selection of the Finger Lakes Environmental Film Festival (FLEFF) and the High Falls Women’s Film Festival. This year, 2020,  they finished the documentary about It’s All Right To Be Woman Theatre, a pioneering feminist theatre troupe from the 1970s.

Projects in 2021 include a three part online panel about Feminist Theatre: Past and Present and Women Artists Have Their Say.

Since 2016 she has produced film/readings that focus on the issues women face in our society today. The Women’s Wisdom Project,  and Other Powers: Trauma Survivors Reclaim Joy

She produces web videos for small businesses, artists and non-profits. She has been creating and producing virtual house tours for Carol Bushberg Real Estate for 10 years. Her web videos are featured on this web site and on Vimeo.

A graduate of NYU with a MA in Educational Theatre, she has worked, for more than 40 years, as a director, performer, playwright, storyteller, puppet maker, teacher, arts administrator and producer of theatre in colleges, public schools, community centers and alternative performing spaces in New York City and Ithaca NY. She is one of the founding members of It’s All Right To Be Woman Theatre and currently directs the Senior Citizen Theatre Troupe of Lifelong in Ithaca, NY. In the 1970’s and 80’s she owned and managed two retail businesses: Djuna Books, a feminist bookstore in New York City and Lucia a women’s clothing store in Ithaca, NY.

She is a recipient of many local and national grants for her writing, directing and film work. As a volunteer, in Ithaca, NY, she served on the Tompkins County Strategic Tourism Planning Board (chair 2015) and  the Board of Cinemapolis  ( chair, 2016, 2017, 2018, 2023) Ithaca’s only independent member supported cinema.  She also volunteers for other arts and human services organizations in Ithaca NY. She is a member of Eliminating Abortion Stigma (EAS). The group lobbies, writes letters to the editor, made a video We Are the Women You Know and has participated in many rallies, including the most recent Stop The Ban Rally in Ithaca NY. Two articles from that rally: Ithaca Voice and the Ithaca Journal. In the past she served as president of the boards of the Kitchen Theatre and the Greater Ithaca Activities Center; and helped to form her neighborhood association, South of the Creek Neighbors. In 2017 she was one of the organizers of the Women’s March in Ithaca, NY. 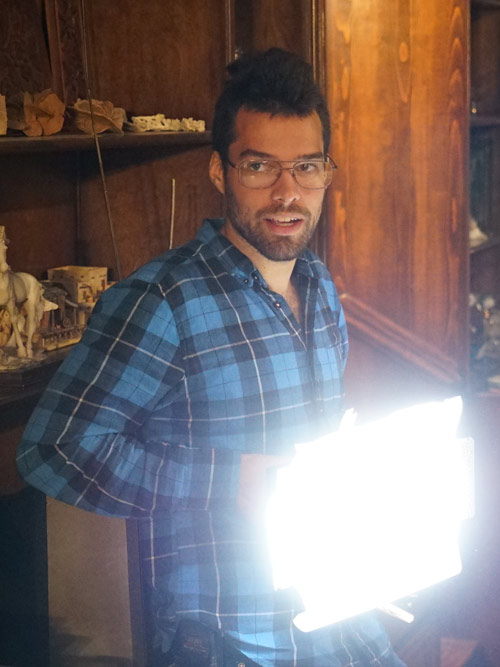 Director/Director of Photography/Camera/Editor
Creativity is a tool of transformation. To live as an artist is to accept the life of a wizard, casting spells of ideas and sharing beauty to change the world. Nils Hoover lives in Austin,TX and splits his time between film making and installation art. 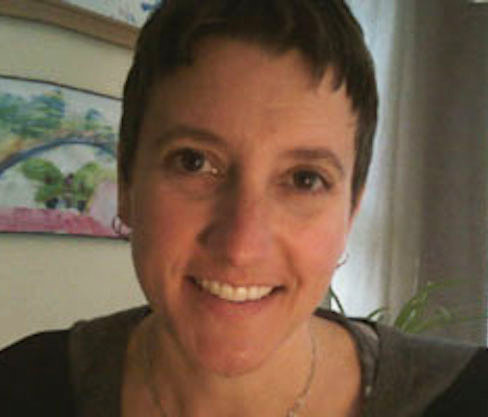 Production/outreach
Ann DiPetta is a writing consultant in Ithaca, N.Y. (since 1999) and has authored and edited numerous grants, reports, blogs, and curricula associated with affordable housing, community stabilization and neighborhood revitalization. She actively volunteers in her community. 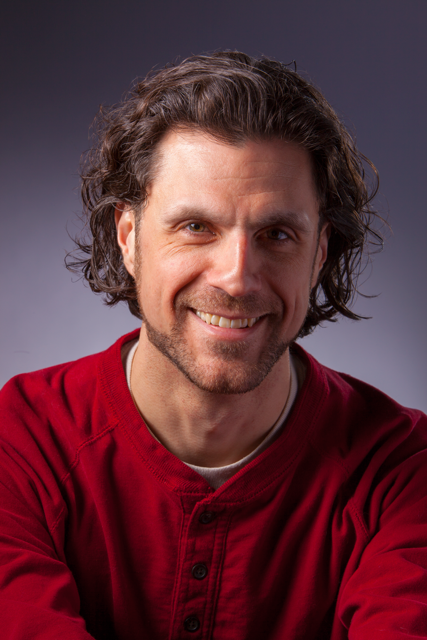 Camera/Editor
Chris Julian works mostly as a video editor and visual effects artist in Seattle, WA, although he has also been Cinematographer, Assistant Director and Director on numerous other projects, both in the Pacific Northwest as well as in Central New York State. Previous works include the feature film, Invisible Ink (produced in Ithaca, NY), as well as promotional materials for Adobe, Microsoft, Planned Parenthood, the City of Seattle, and various other small local businesses 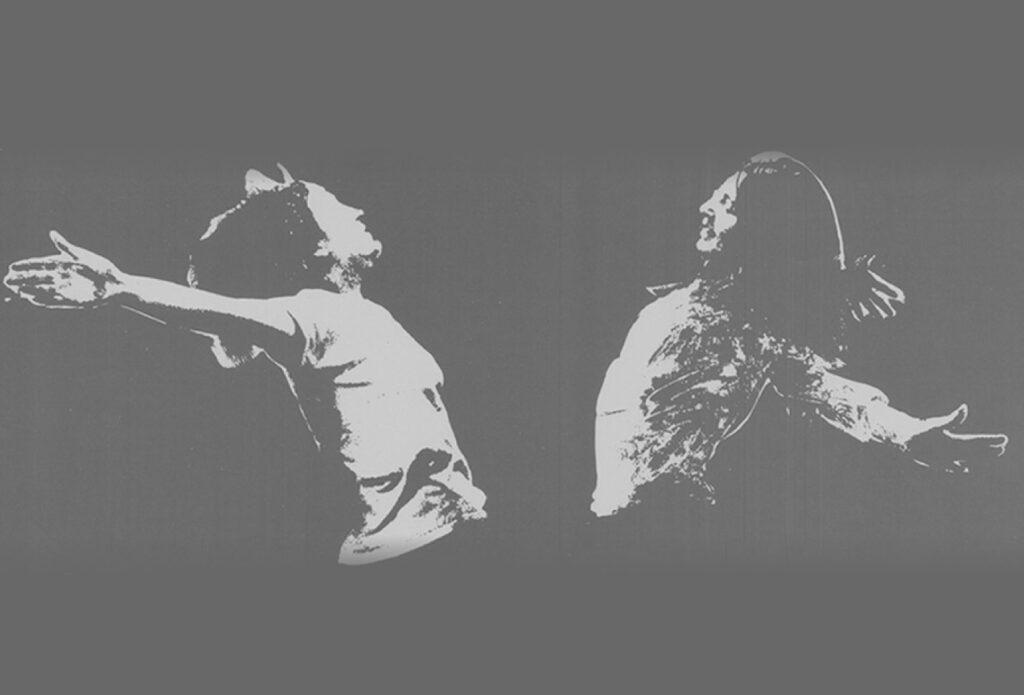